World table tennis and individuals world championships were held in Budapest Hungary,through the 21st to the 28th.

Total of five titles were held; Mens and Lady’s singles and doubles,and mixed doubles. China was victorious in all five,showing off its strength yet again.

LIU Shiwen (China) won her sixth medal in a row counting since 2009 in Yokohama,and this turned out to be her first gold. 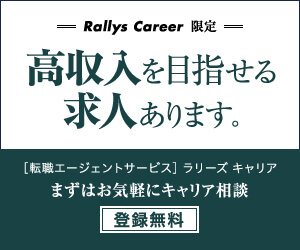 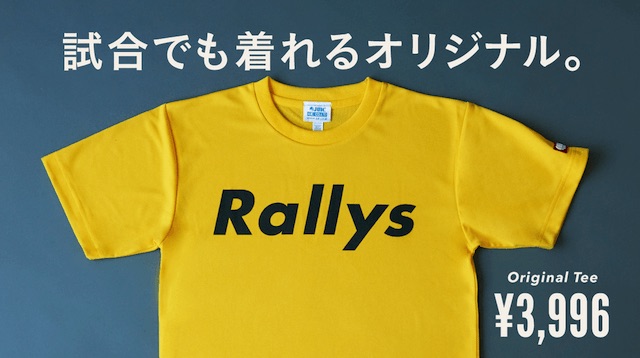