Though 4 team event’s titles was all taken by China out of 11 titles, Japan won 3 titles, 3 runner-up, and 7 third place displaying their abilities.

Chinese team got the junior team event’s title by overwhelming strength without losing a match. 2nd place was won by India who had advanced to the finals after defeating Korea. Japan lost to the Korea in the quarter finals. And after that, Japan beat Thailand and Iran in a row in the matches for positions and finished in 5th place.

Chinese team also secured the cadet team event’s title. The runner-up was Chinese Taipei, which scored 2 points against China. In the quarter finals, Japan had lost against Korea by 3-2, ended up at top 8.

In the 7-game thriller XU Yingbin defeat XIANG Peng in the finals and became junior singles champion. Xiang Peng, who had advanced from the preliminary round, came in second.

SHINOZUKA Hiroto was the only Japanese player to advance to the semifinals. However, in the semifinals, he played well but lost to second place finisher XIANG Peng ended up at 3rd place.

UDA Yukiya was revenged in the quarterfinals by XIANG Peng, who lost against UDA in the 2018 World Junior championship.

The cadet singles champion was CHEN Yuanyu, and the runner-up was Indian hope JAIN Payas.

Only MATSUSHIMA Sora could reach to the main draw. However, MATSUSHIMA was defeated by Korean player in the 5-game thriller. Then he won the matches for positions finished in 5th place.

UDA and TOGAMI defeat ZENG Beixun and XIANG Peng in the quarter finals. And the other pair, SONE and SHINOZUKA, overcame LIU Yebo and XU Yingbin in the semi-finals.

China took the junior team event’s title, and North Korea came in second. Second seeded Japanese team lost to North Korea in the semifinals after failing to win the fierce battle. That led to the 3rd place.

In the cadet team events, China was crowned and Korea became the runner-up. Japan played against China in the semifinals. And even though YOKOI Sakura fought back against China, Japan ended up at 3rd place.

NAGASAKI Miyu got the junior singles title by defeating 2 team mates in a row from semi-finals. IDESAWA Kyouka took the 2nd place.

OJIO Haruna overwhelmed 2016 World Junior Champion SHI Xunyao in the quarter finals, but gave into NAGASAKI Miyu in the semi-finals.

HARIMOTO Miwa, who was expected to advance to the top, lost to XU Yi in the 1st round of the main draw, and finished at top 16.

NAGASAKI/KIHARA pair won 3-0 straight up to the final, losing only one game in the final showing overwhelming strength.

In the mixe doubles competition, XU Yingbin and SHI Xunyao won the title, followed by LIU Yebo and WU Yangchen.

TOGAMI Shunsuke and NAGASAKI Miyu tried their best against the winner pair, but only ended up at top 8.

UDA Yukiya and KIHARA Miyuu leaded LIU and WU by 2-1, but Chinese pair showed comeback in the semi-finals. 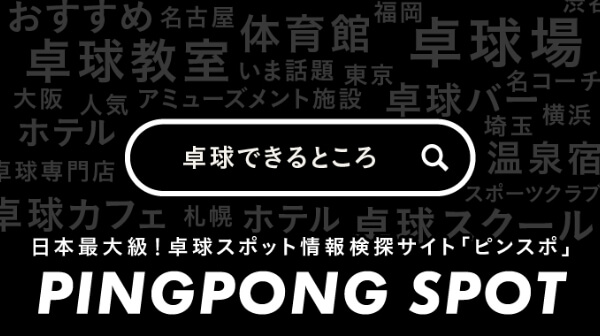 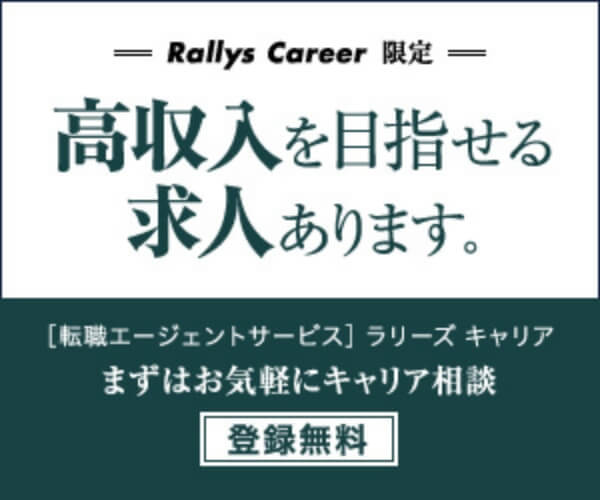 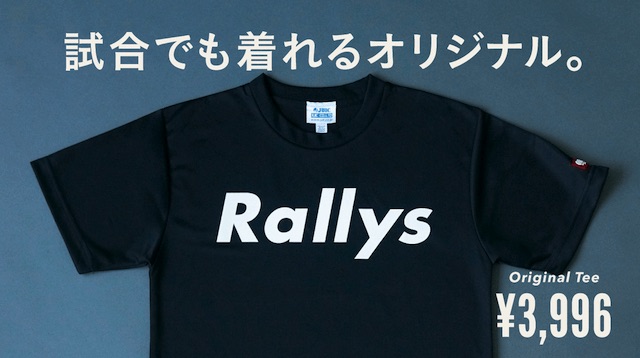